I’d heard about Jessica Alba’s unicorn start-up, but never really learned about its origins until I picked up the January 2016 issue of Vanity Fair on a whim (a musclebound Chris Hemsworth on the cover had nothing to do with it, I swear). In “How Jessica Alba Built a Billion-Dollar Business Empire,“ Derek Blasberg takes us through the story of how Jessica turned her idea into one of the most successful venture-backed tech companies.

I decided to pick up the shampoo and body wash to test out this week, and I’m already feeling good about its all-natural, chemical-free formula. In all honesty, I’ve never been one of those strictly-organic, gluten-free, non-GMO types of people—but I don’t deny that I often feel better whenever I eat raw foods or use less processed products. They also carry a lavender vanilla air and fabric freshener that smells amazing.

In Canada, you can find a selection of The Honest Co. products at Indigo Chapters. 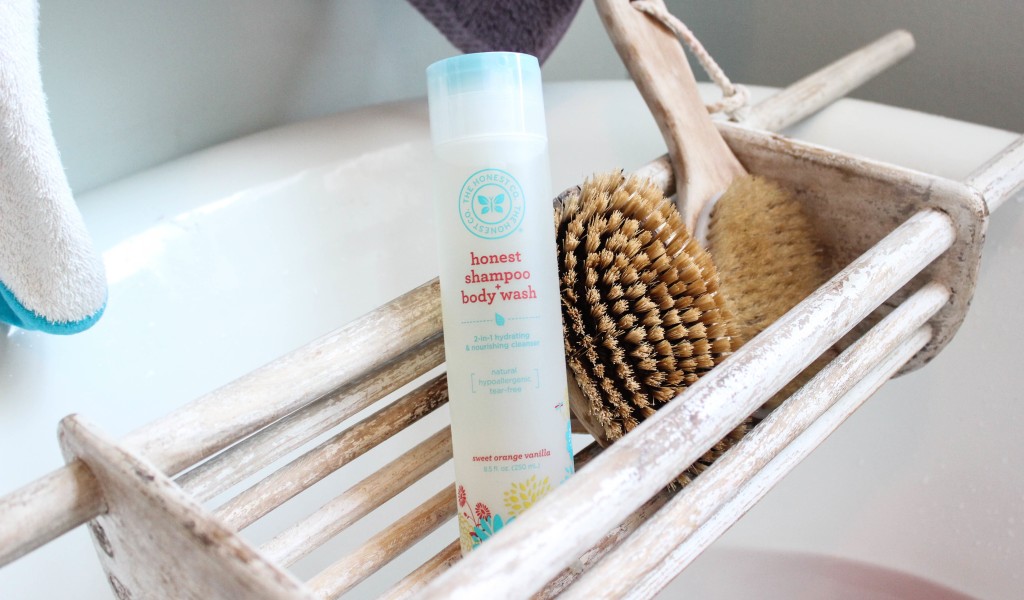 I also finally picked up Vladimir Nabokov’s Lolita. I’ve been wanting to read it for awhile, and finally pulled the trigger when Chapters had a site-wide, no-minimum free shipping offer this week. Here’s the opening paragraph of the novel, if you’re not familiar with why it’s a classic:

Lolita, light of my life, fire of my loins. My sin, my soul. Lo-lee-ta: the tip of the tongue taking a trip of three steps down the palate to tap, at three, on the teeth. Lo. Lee. Ta. She was Lo, plain Lo, in the morning, standing four feet ten in one sock. She was Lola in slacks. She was Dolly at school. She was Dolores on the dotted line. But in my arms she was always Lolita. Did she have a precursor? She did, indeed she did. In point of fact, there might have been no Lolita at all had I not loved, one summer, an initial girl-child. In a princedom by the sea. Oh when? About as many years before Lolita was born as my age was that summer. You can always count on a murderer for a fancy prose style. Ladies and gentlemen of the jury, exhibit number one is what the seraphs, the misinformed, simple, noble-winged seraphs, envied. Look at this tangle of thorns. 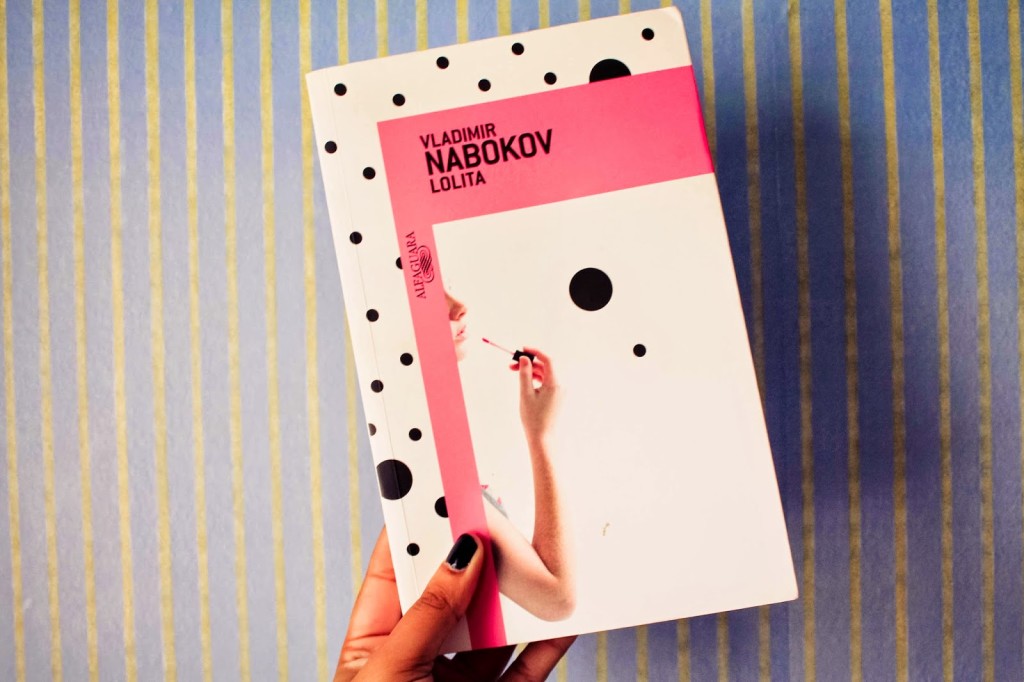 I have a feeling this is going to be a recurring Sunday Best item until the end of April. I picked up a slightly kitschy heart-shaped purse from Chapters (yes, apparently I spend 90% of my time there), and a pineapple sippy cup for lounging on my inflatable swan in the pool of our rental house. Only 88 days to go. 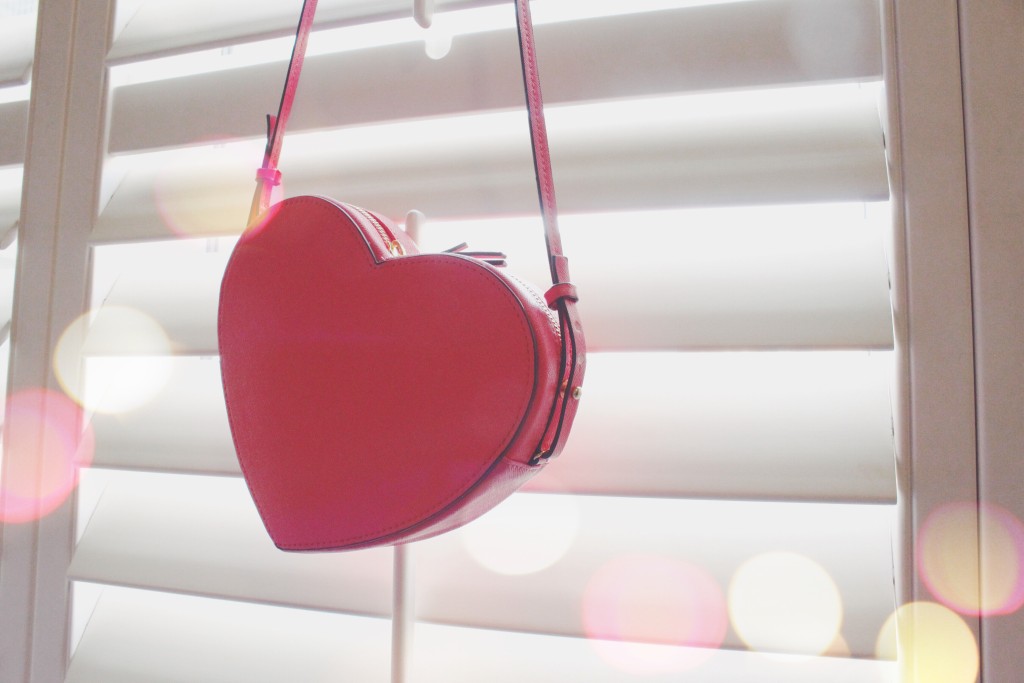 …are now available for public consumption! Oh, this is bad news. I remember going on a baking kick a few years ago, when I was determined to nail a knock-off recipe of the cheesy, flaky goodness that was Red Lobster’s Cheddar Bay Biscuits. Whether or not they were actually on par with the restaurants, I inhaled the majority of each batch within days.

At Costco the other day, I discovered that the famous cheese puffs were now available in the form of a boxed mix. I haven’t tried it yet—but if the reviews online are anything to go by, they might actually taste even better than restaurant quality. We’ll see…soon. Very soon. 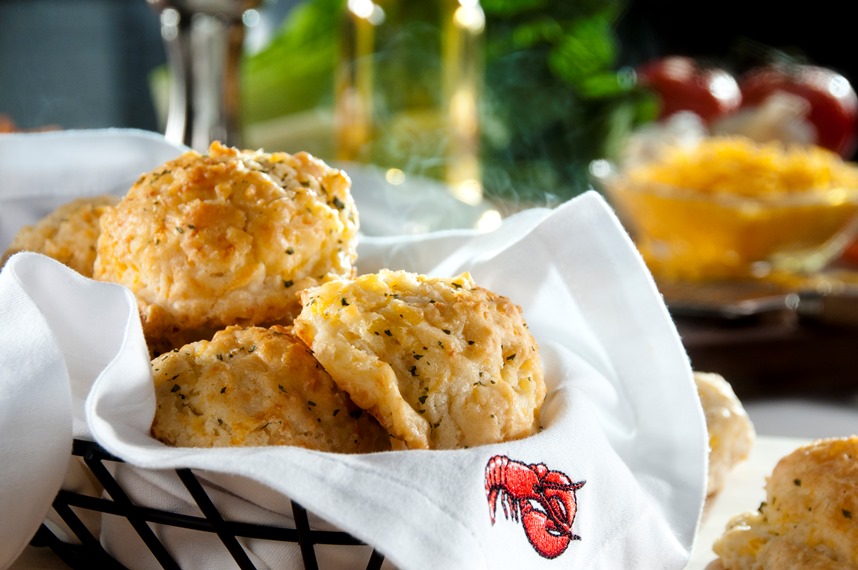 Bae took me out for a nice dinner date on Saturday. Read about my experience in “Bae Loses a Bet: Japanese Hot Pot Edition.“ 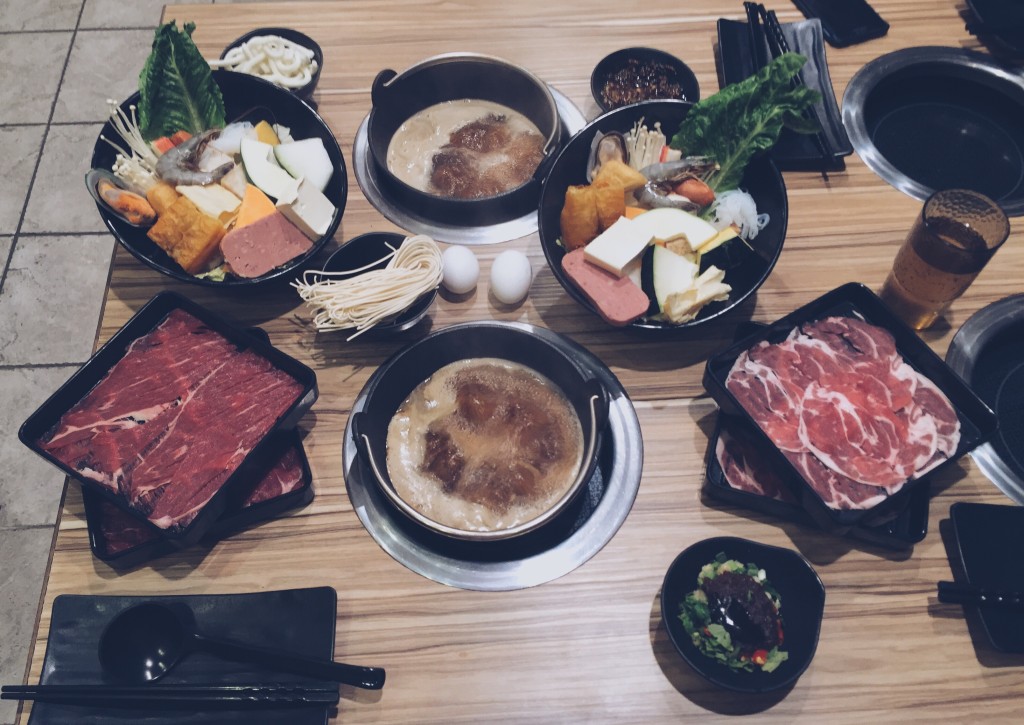