The count is officially on! With Weekend 2 just a little over a week away, I’ve decided to put together a list of last-minute must-haves for the trip. All prices are in CAD$.

(Full disclosure: I’m waiting for approximately 75% of these items to arrive in the mail any day now!) 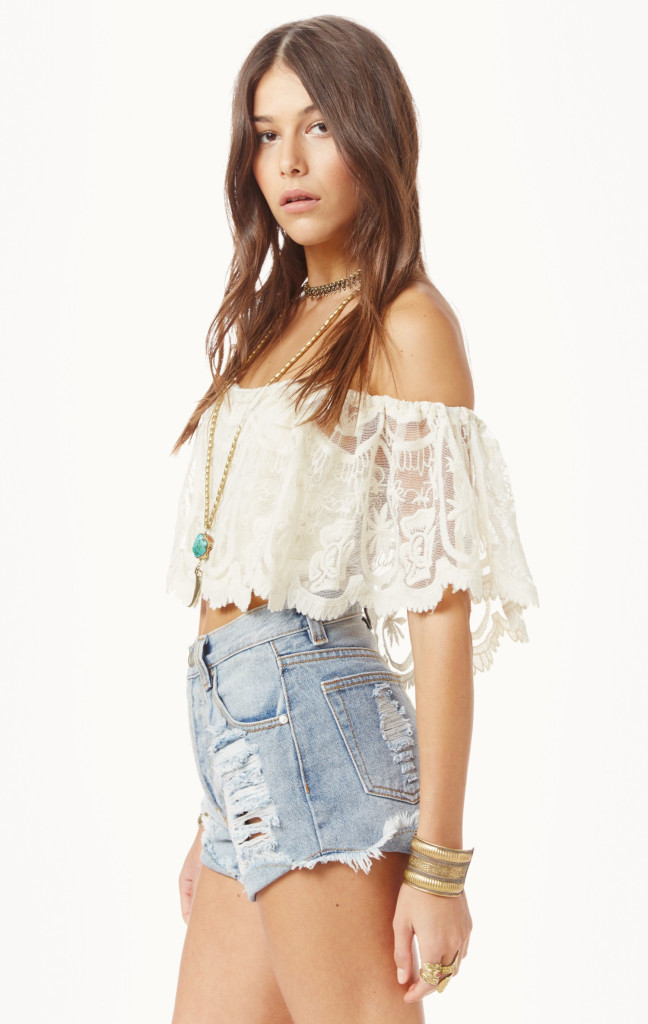 So I have lusted after this top ever since I came across it on Instagram about a year or so ago. I was this close to buying it when it went on sale for about $50 less a few months ago, but I still just couldn’t pull the trigger. Amazingly, I found a knockoff when I went to Vancouver last weekend! Check out your nearest Forever 21, which is where I found mine (along with a bunch of other great new arrivals that are perfect for festival season). The best part? It looks the exact same as the Jen’s Pirate Booty version (albeit slightly cheaper material), and it was only $19.95. A veritable steal. 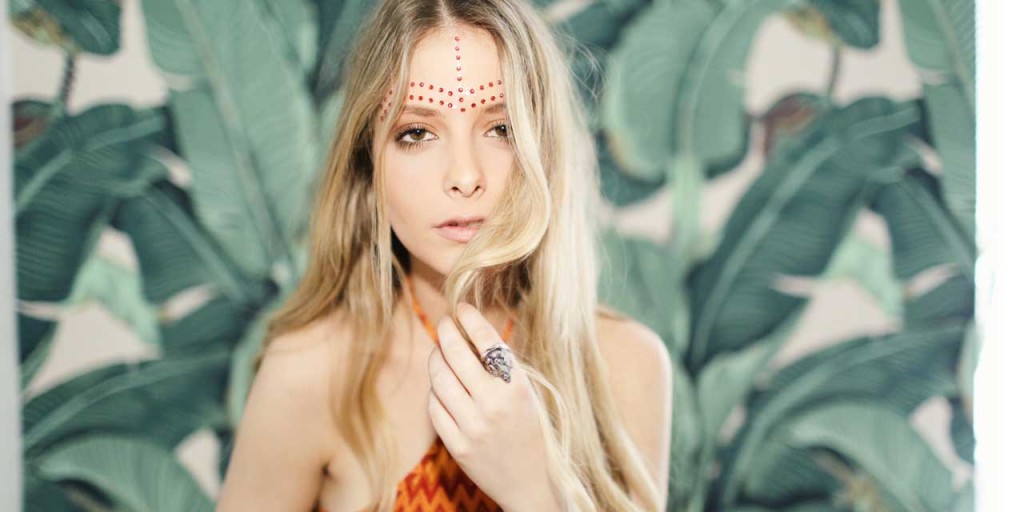 Probably the next “flower crown” craze, and “It Girl” indicator—Gigi and Bella are already on board, after all. Also, if you have concerns about cultural appropriation: check out this article on Huffington Post. As long as you avoid the Native American headdresses and cornrows, you should be just fine.

(Personally, I ordered the Arctic, Palm, La Guajira, Monte, and Great Victoria. If you don’t go all out at Coachella, then when? That’s my excuse anyways.) 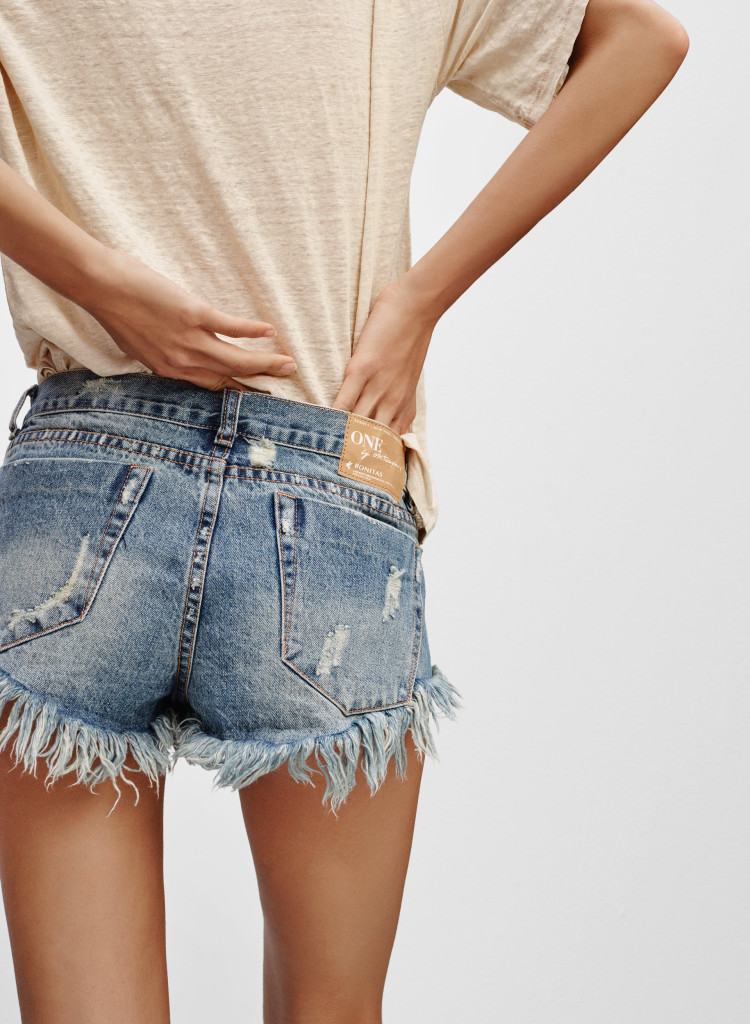 I actually picked up a pair of these Australian brand jean shorts from Aritzia last year to replace my worn out pair of Bershkas, and I loved them. One Teaspoon’s fit is generally a bit larger than average however, since they’re meant to sit low on the waist. I liked the relaxed fit, but also wanted a pair that fit a little more snugly. I hunted these down and eventually found a shop in Hawaii that was willing to ship them over—they just arrived earlier this week!

I really like the fit and colour of these jeans, but you might be hard-pressed to find the “Brave” style—it’s currently out of stock almost everywhere right now. They have a ton of other styles online though, so feel free to check those out at One Teaspoon! If you want this style, shout out to Scenic Route, who had great customer service and went out of their way to connect a desperate girl with a near-impossible-to-find item (every girl out there knows this feel). 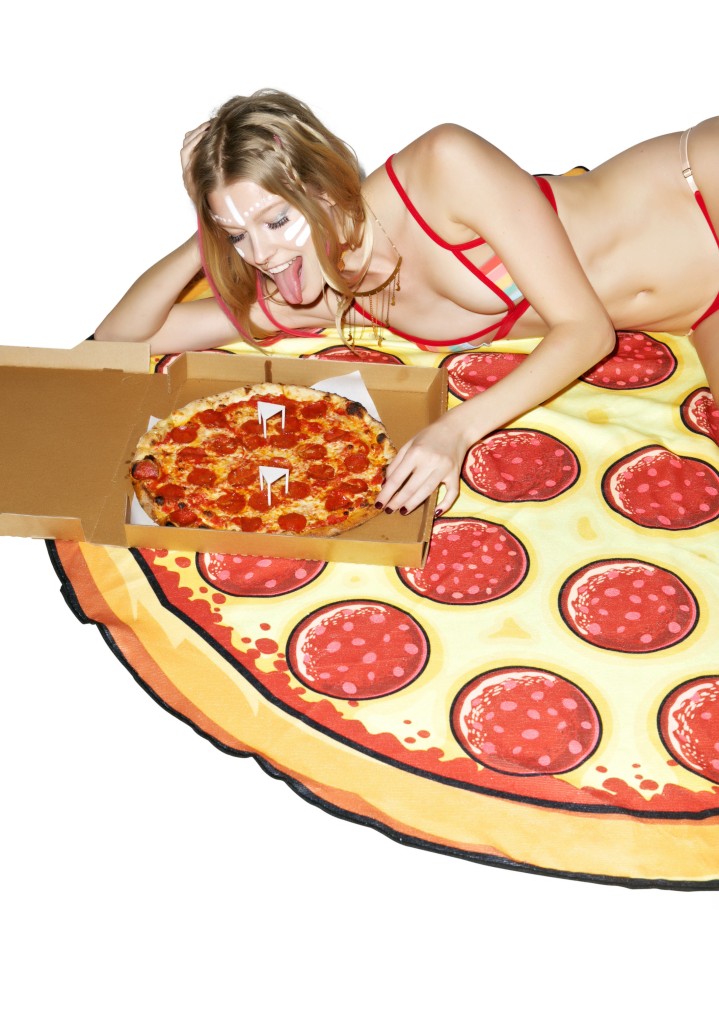 Two of my favourite things: pizza and laying around. Need I say more? This fun beach blanket incorporates both of them. I can already see myself toasting in the desert sun, chilling on the grass next to the pool at our house—maybe with a beer in one hand and a slice in the other. It also comes in a donut pattern or burger print, if you’re so inclined.

Be sure to shop around as well. I found the best deal on Shopbop, with a coupon code for 25% off and free shipping! 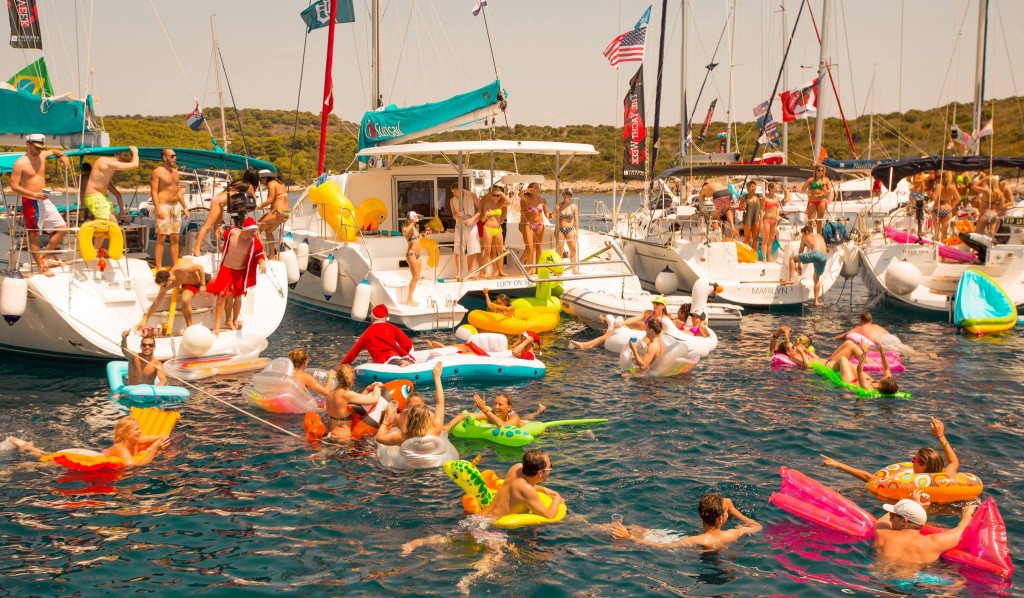 Everything I learned about a good party, I learned from The Yacht Week. From German crews who brought almost nothing save for a stockpile of glowsticks, flags, and face paint (they subsisted on a giant piece of ham and approximately 30 bottles of Jager for the entire week); to Silicon Valley ballers who brought a literal zoo of giant inflatable animals; to my job wearing onesies and shooting water guns to pump crowds up on Hvar Day crew boat parties; I discovered that the secret to having fun is to just bring it—props- and attitude-wise. Forget baggage allowances and concern regarding checked luggage fees—bring everything. The Yacht Week crews that had the most fun (and made the most fun for everyone around them) were the ones who didn’t hold back. And, the ideal ratio of party props to clothing/essentials is 2:1.

Don’t think you’ll need glowsticks? Bring them anyways—they’ll probably be gone by the end of the week. Giant inflatable swan takes up half your suitcase? Bring less clothing (you’re probably not going to end up wearing that fringe vest anyways). Got a great idea for squad t-shirts but you’re worried about looking lame? Make it happen.

(Also, forget about looking your best. You can live for one weekend having had more champagne showers than actual showers.)

It’s been a long time since I’ve been around that “carpe diem” attitude that abounded at The Yacht Week, but I can hardly wait to get a taste of it again. I’m going to keep most of my goodies a surprise for now (there’s two I’m really excited about!), but I can say that I already have half a suitcase full with an inflatable swan float, fun drink holders, mini rave hands, glowsticks, and party banners.

Chella, I’m ready for you!

Previous
An Early Sunday Best Update, Because I Just Couldn’t Wait: Apr. 1, 2016
Next
Guest Blog #2: Songs for the Journey, Not the Destination

How Do You Treat Yo’ Self? On Nails and Other Guilty Pleasures.