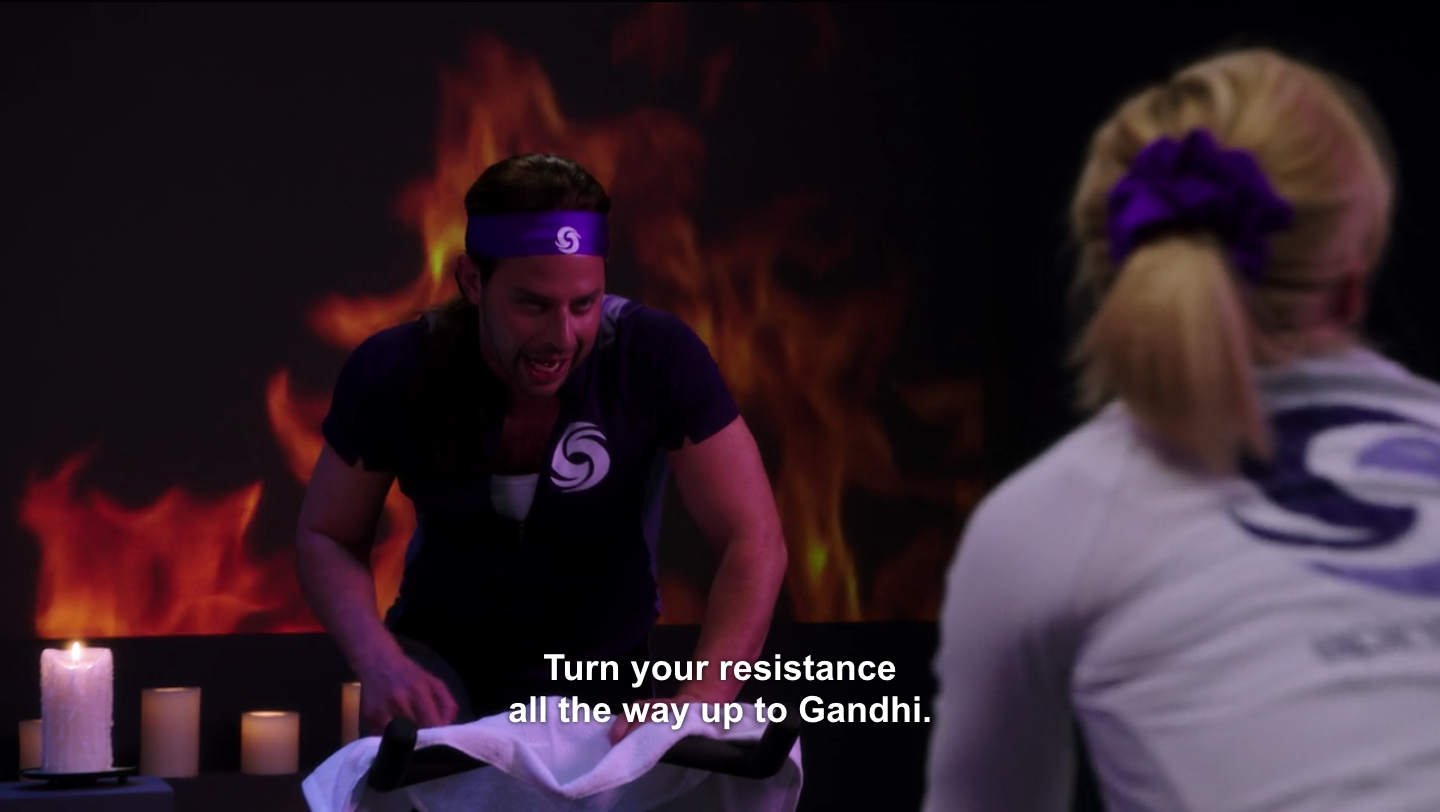 Posted In: Health | Local
So, I haven't thought much of spin in the last several years—aside from that one episode of Unbreakable Kimmy Schmidt where they parody SoulCycle (See photo above. Season 1, Episode 11: Kimmy Rides a Bike. Hilarious. Highly recommended.). I did a bit of spinning in high school, but in all honesty, it's been about ten years since I've gotten back "in the saddle." Last week, I found out that a new CycleBar location had recently opened up in San Jose midway between Campbell and Cupertino. To celebrate their grand open[...]
Read More