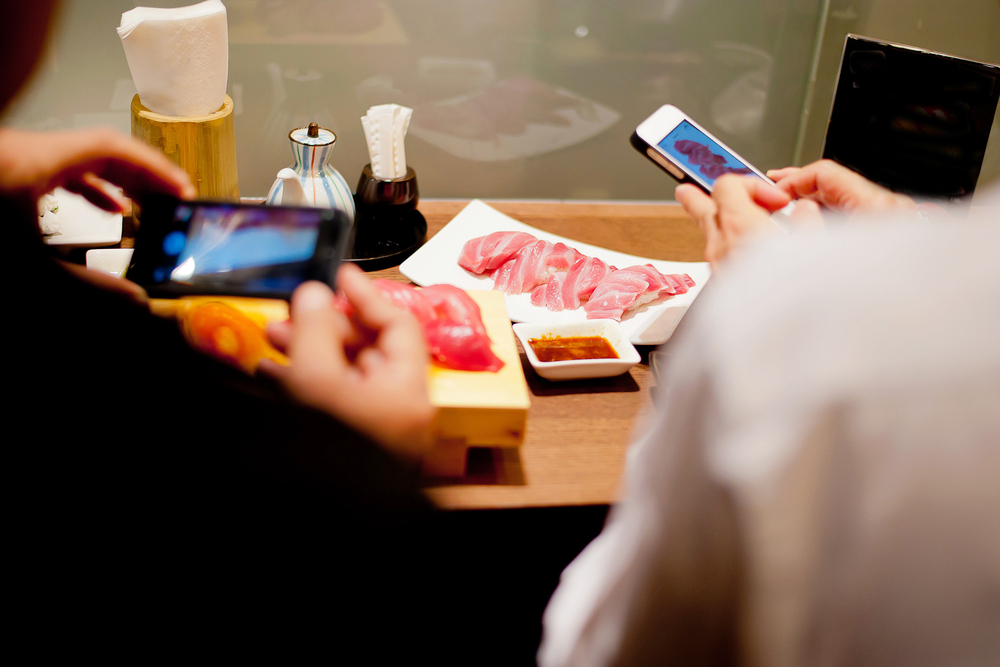 This is a throwback post from an old travel blog of mine, from the time I went on the typical university graduation rite of passage trip with my cousin: backpacking across Southeast Asia. This story was written after our first night on Gili Trawangan, entailing the time we stumbled upon an Irish bar on the island, and the deep conversation with a scuba instructor that followed… 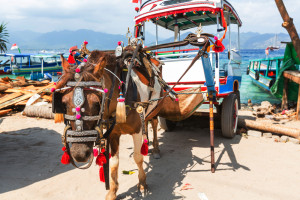 So after my post last night, we got up and decided to go check out that rooftop hostel bar I mentioned. It turned out to be closed, and every bar we’d passed along the way essentially looked deserted. We decided to go check out a party we’d seen advertised earlier today: a small flyer proclaiming the weekly Wednesday night party at the Tir Na Nog Irish pub. What happened next could be equated to walking through a ghost town…then suddenly turning a corner into a party of Mardi Gras proportions. Apparently every living soul on Gili T (affectionately nicknamed by fellow backpackers) was at Tir Na Nog, which was packed with locals and foreigners alike.

There, we met Henry from Sweden, Thomas from France, and last but not least, Freddie—a Macklemore-look-alike-but-with-more-tattoos Swedish dive instructor. We talked about said tattoos: his upper arms the practice canvases for an aspiring tattooist friend when he was 16, and his much more delicately inked Sak Yant Buddhist tattoo on his back. This traditional tattoo consists of a process where you purchase a small offering package—consisting of cigarettes, flowers, and incense—outside a temple, before being tattooed by a monk using a long, singular bamboo stick sharpened to a point.

The most interesting thing we talked about, though, was this: device-olation. It’s actually a topic I’ve been wanting to touch on for awhile, but with all these other updates I’ve been doing these past few weeks, I just didn’t find the time…how ironic.

Think about the last time you were at dinner or some party, where everyone was typing away or doing something on their phones—that’s “device-olation,” a term coined by one of Freddie’s friends. It’s how technology has really impersonalized the world we know and live in. I mentioned it in my previous reflection post: how we’re so inundated with what’s “new,” what’s “cool,” what’s “best,” etc. that we are no longer as appreciative of the little things. It reminds me of a story that one of my favourite hilariously raw and real comedians, Louis CK, once told. The main point is at 4m30s, but the whole video is worth a watch here (warning: expletives):

And you know what? That’s probably how a lot of us would react these days. I see kids complaining that they don’t have an iPhone 5, when they have an iPhone 4S. We’ve been programmed to continuously want more, regardless of whether or not we really need it—most of which we don’t.

We can’t enjoy our food without Instagramming it first, appreciate laying on the beach without Snapchatting it, even go to the gym for our own personal health without letting everyone on Facebook know how many pounds you benchpressed. Ten years ago, not a single person sitting on the beach would have inquired about “wifi.” But these days? We expect it. We “need” it—everywhere from the cafe on the corner, to the top of a mountain. Because how else can we publicize how awesome we are and what we’re doing is?

(Once, out of morbid curiosity, I timed how long it took for my fellow diners to allow consumption of the food that had been brought to our table. Two whole plate-arranging, bowl-shuffling, and angle-adjusting minutes and forty-two seconds.) 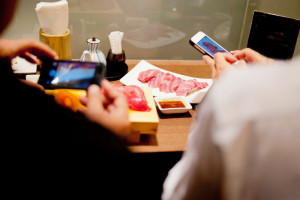 We talked about how travelling back in the day would be so much more of an adventure. Everything was so unknown. You couldn’t check TripAdvisor for reviews before staying somewhere, and all the hidden gems of each place weren’t already highlighted in LonelyPlanet. Of course, this is all a great convenience nowadays. We don’t have to end up finding out for ourselves that the place we picked had a bug infestation and no hot water showers, because we’d already looked it up and read the scathing review on HostelWorld by Linda in Washington.

It’s not that I think we should all go back to the olden days—after all, I would never disrespect the amazing advances we’ve made in science and technology that have infinitely increased our quality of living. I’m just a bit nostalgic for when we were less dependent, and wonder about experiencing the adventure (and possible misadventures) of a time when you couldn’t possibly know something without actually seeing or doing it for yourself.

But, of course, I’m a hypocrite. I do all these things, and ironically, what I may eventually want to go into is social media marketing. Analyzing the success and popularity of advertisements using clickthrough rates, followers, and impressions is the stuff I’m into. I guess I’m just…curious…about a time when we didn’t Instagram our food as religiously as praying before every meal. 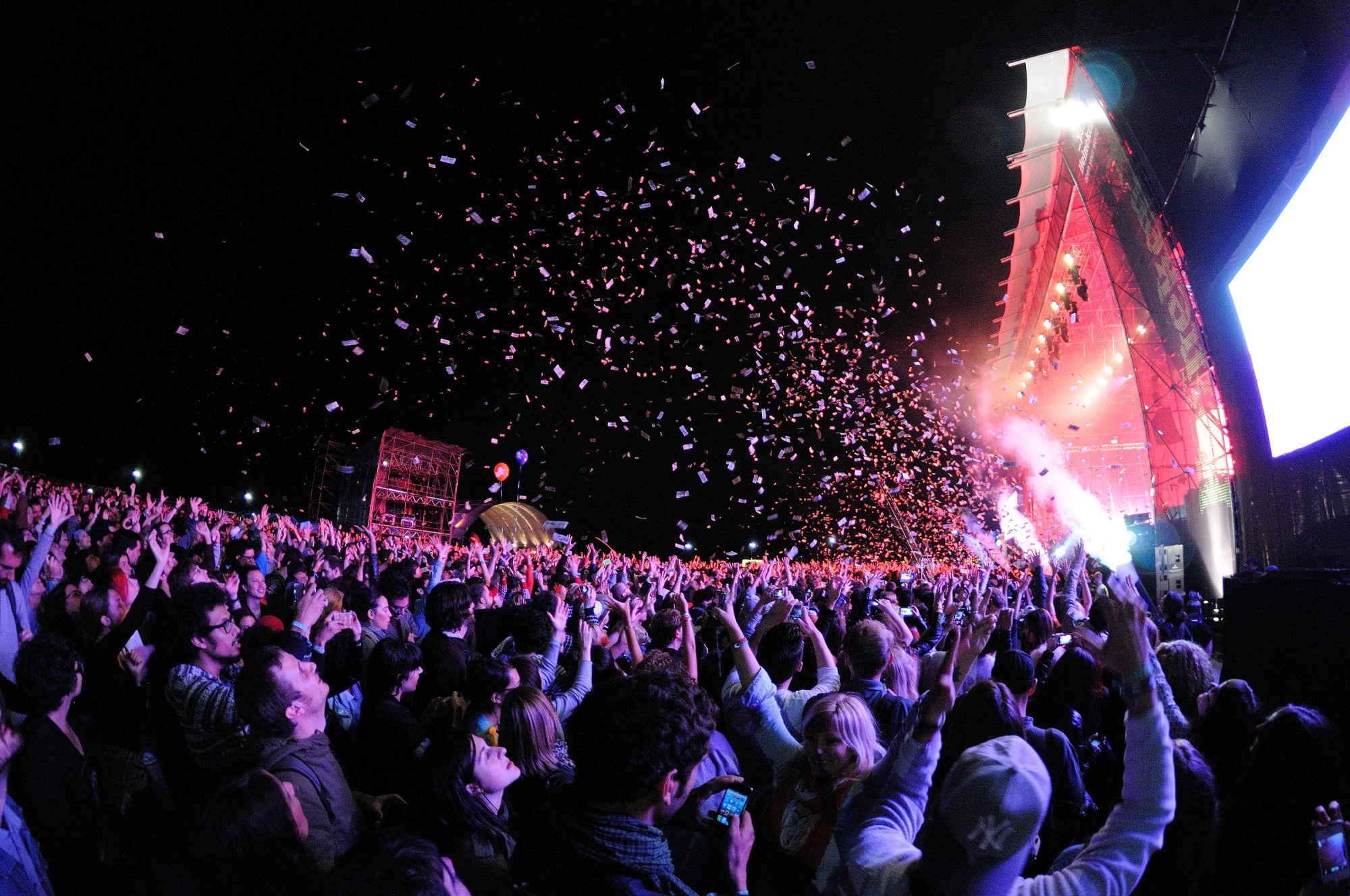 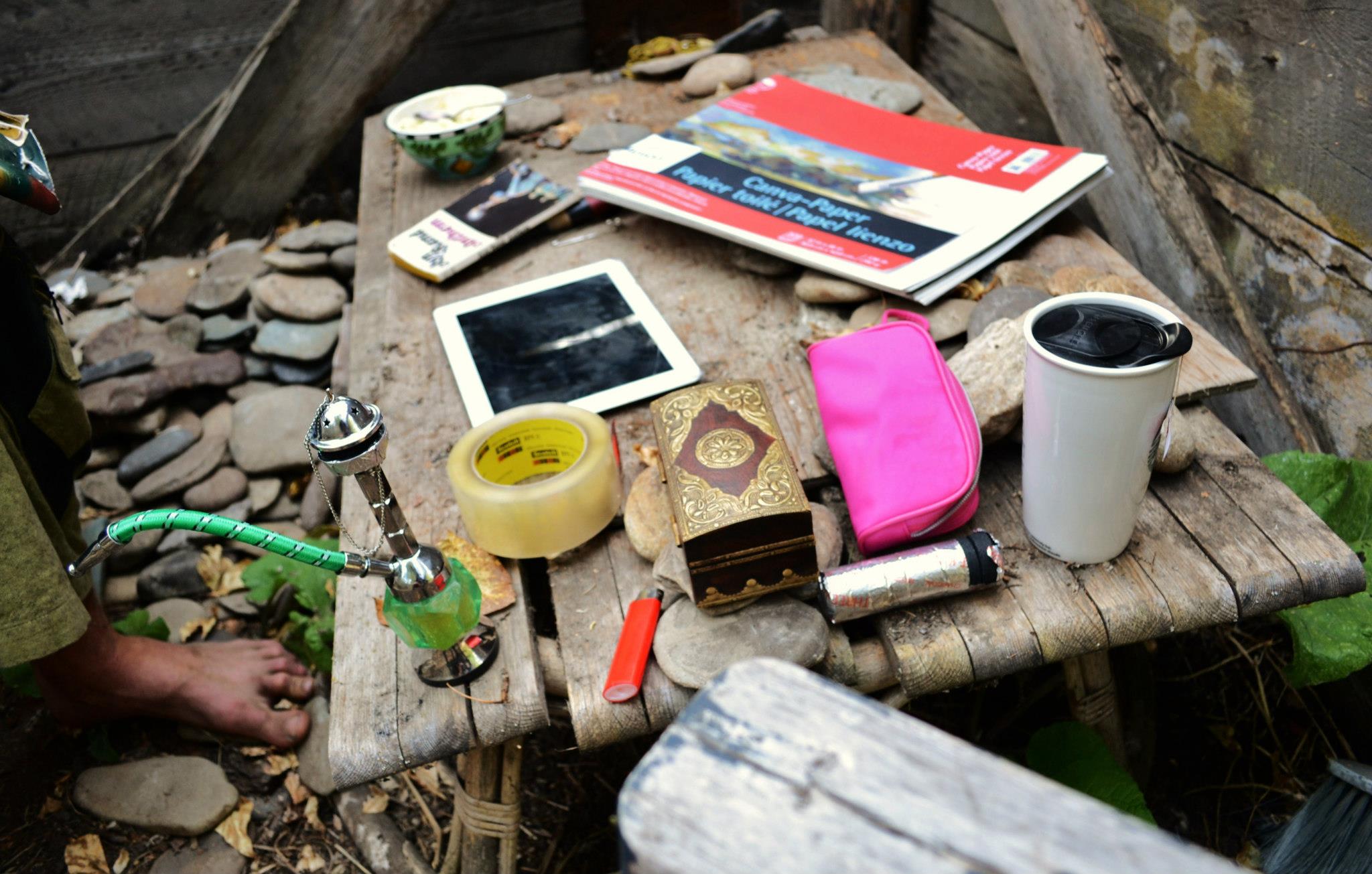 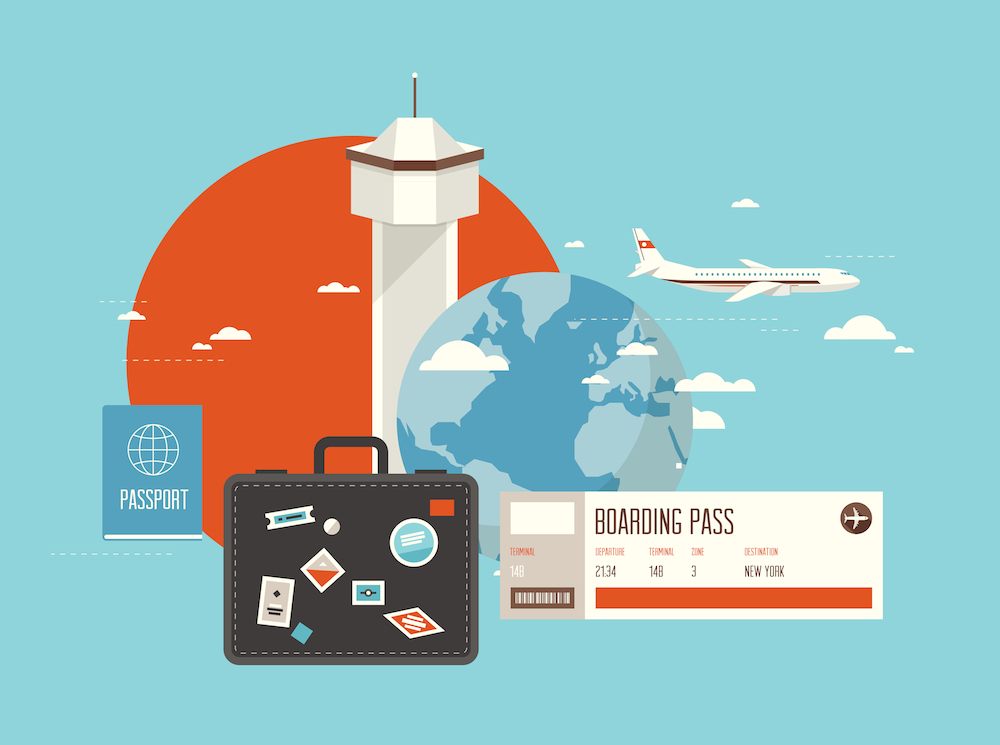