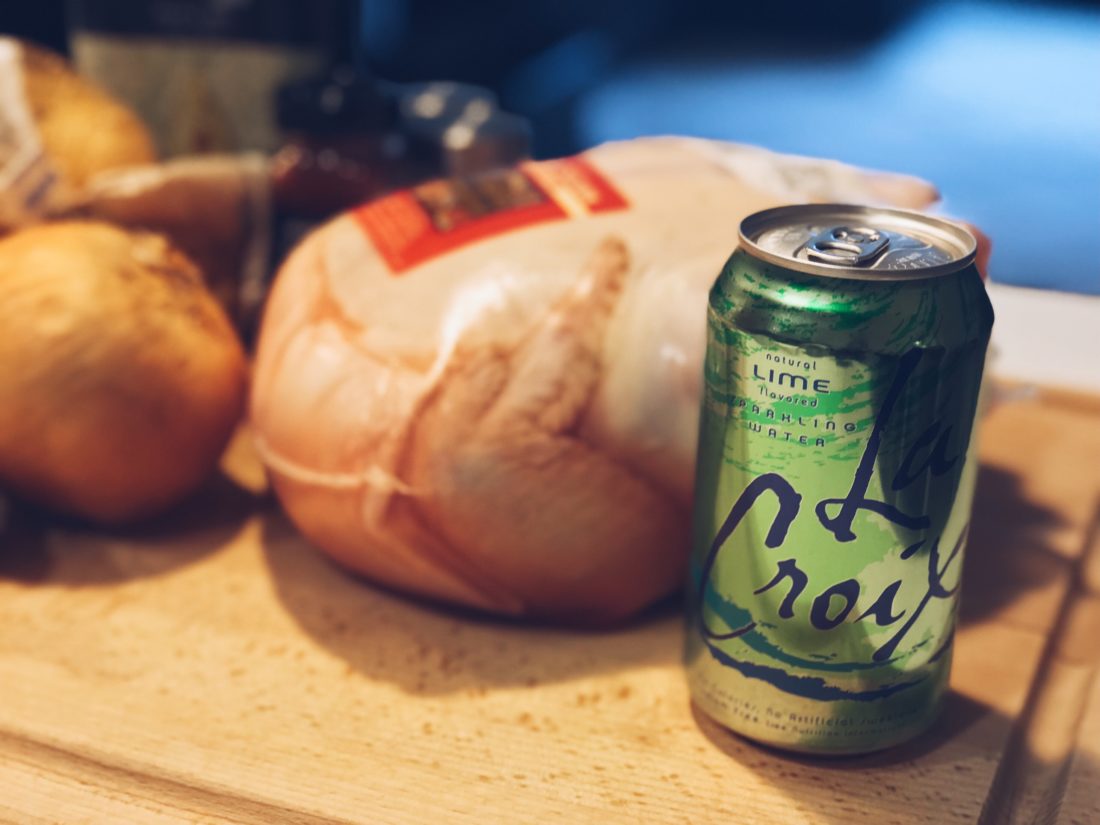 Ah, La Croix. The nectar of the LA Tan-ned, Soul Cycling, Instagram influencer gods. Also known as the lightly-flavored carbonated drink that tastes like drinking water while someone yells out the name of a fruit in the other room. I saw this absurd recipe on Facebook, and just couldn’t resist. How terribly, awfully millennial.

I spent a good chunk of my third year in university at my boyfriend-at-the-time’s house; a small split-level shared with three other guys. Posters of Scarface, hockey players, and scantily-clad women dotted the walls; forties of Colt 45 lined the seventies-style shelving in the living room. My ex-SO was a line chef who lived in one side of the basement, a room sealed off from the other half (the “party side”) by a makeshift wall of empty beer boxes. We cooked a lot: cheese-stuffed burgers, shrimp pasta, eggs benedict and, a big favorite, beer butt chicken—accompanied by several cans of non-chicken-sodomizing beer.

Guy Fieri’s recipe was, and always has been, a go-to. The bacon drape was optional (and we would add small pats of butter underneath the skin in lieu of the bacon) but with or without, the recipe never failed to turn out a juicy and succulent roasted chicken. For this recipe, however, I stuck to Tastemade’s recipe and…

It turned out alright. It was like gentrified beer butt chicken. Serve hot, with a side of avocado toast and anxiety. 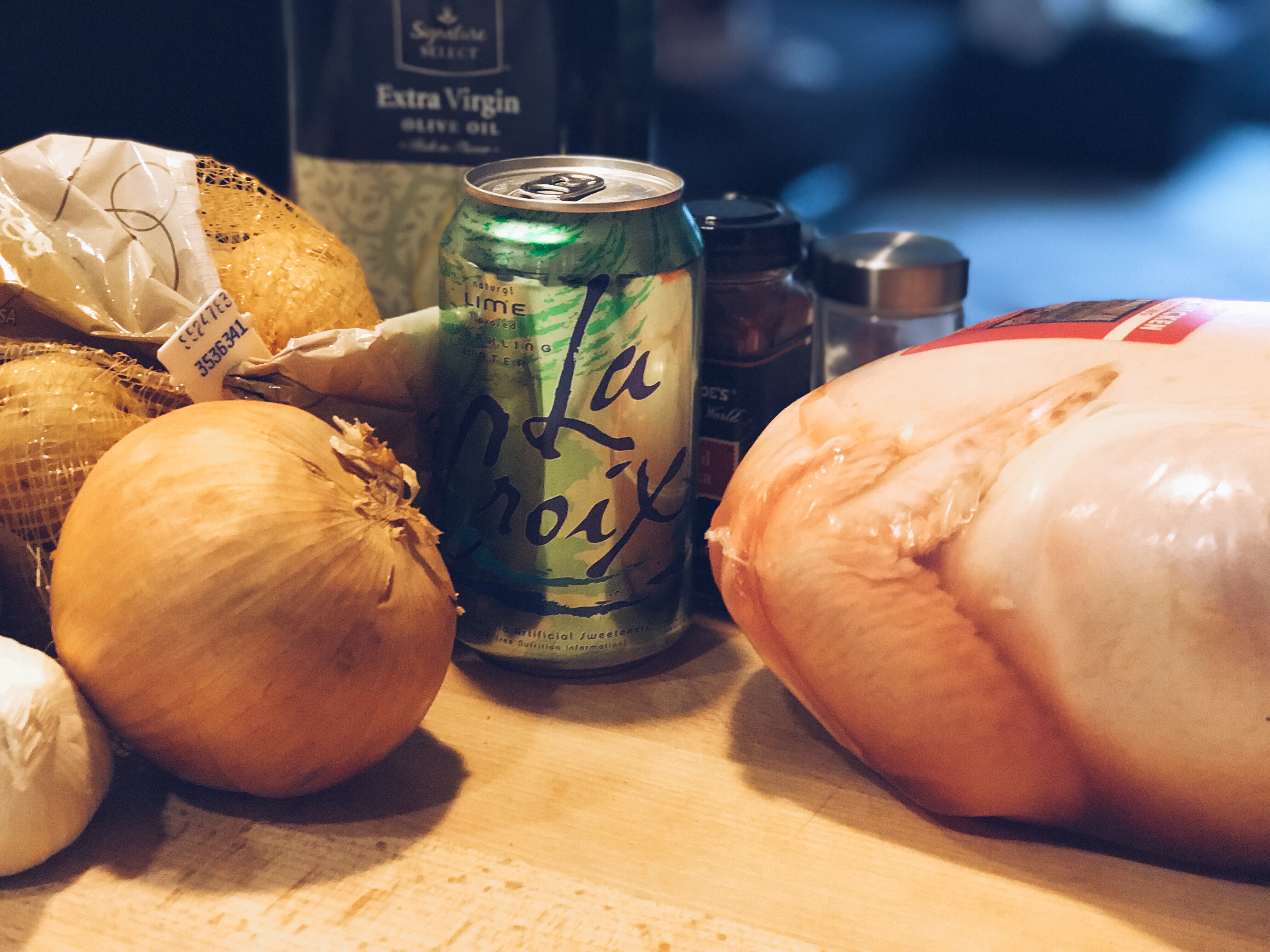 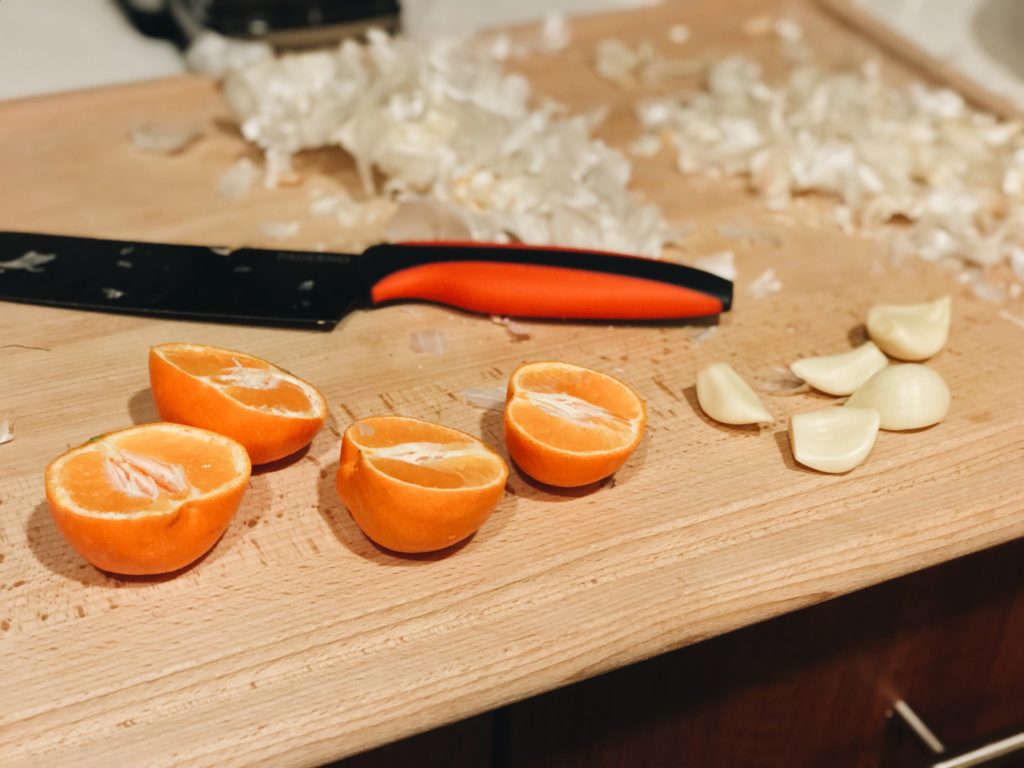 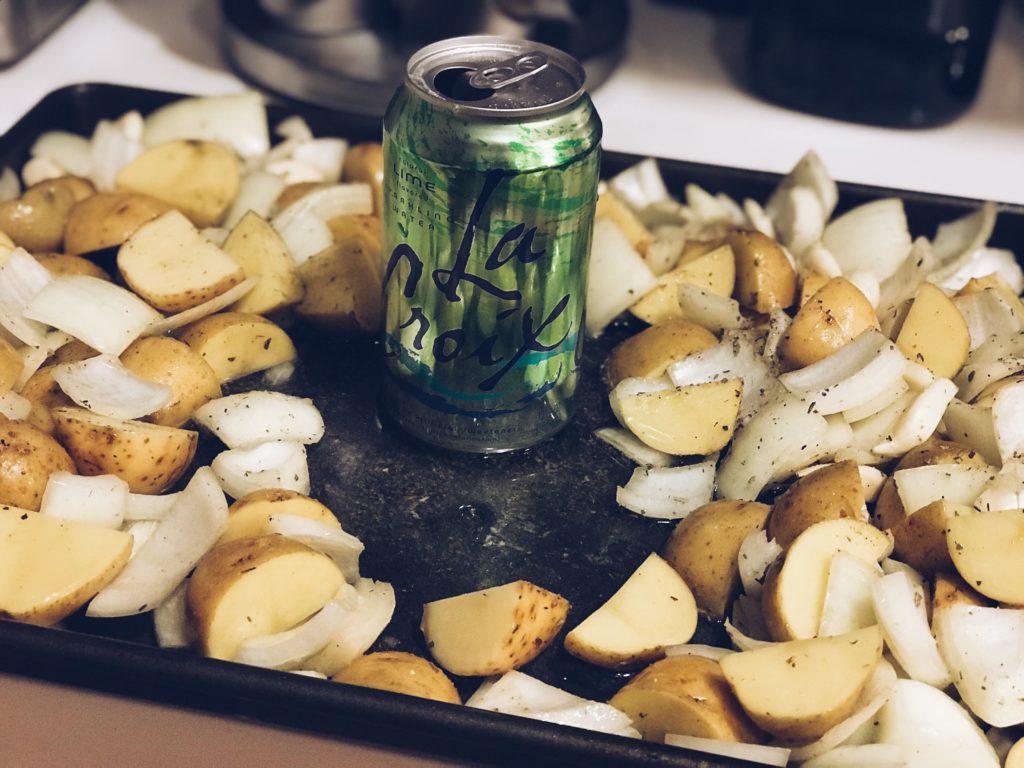 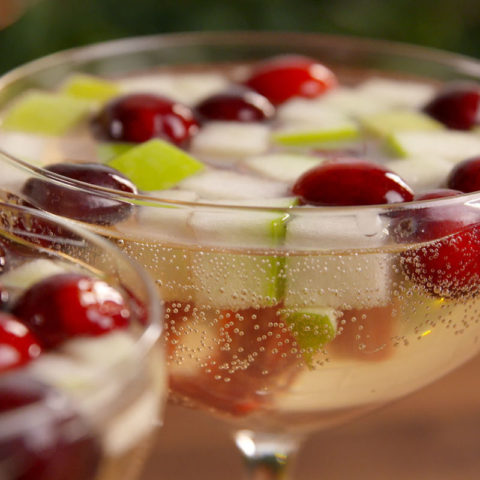 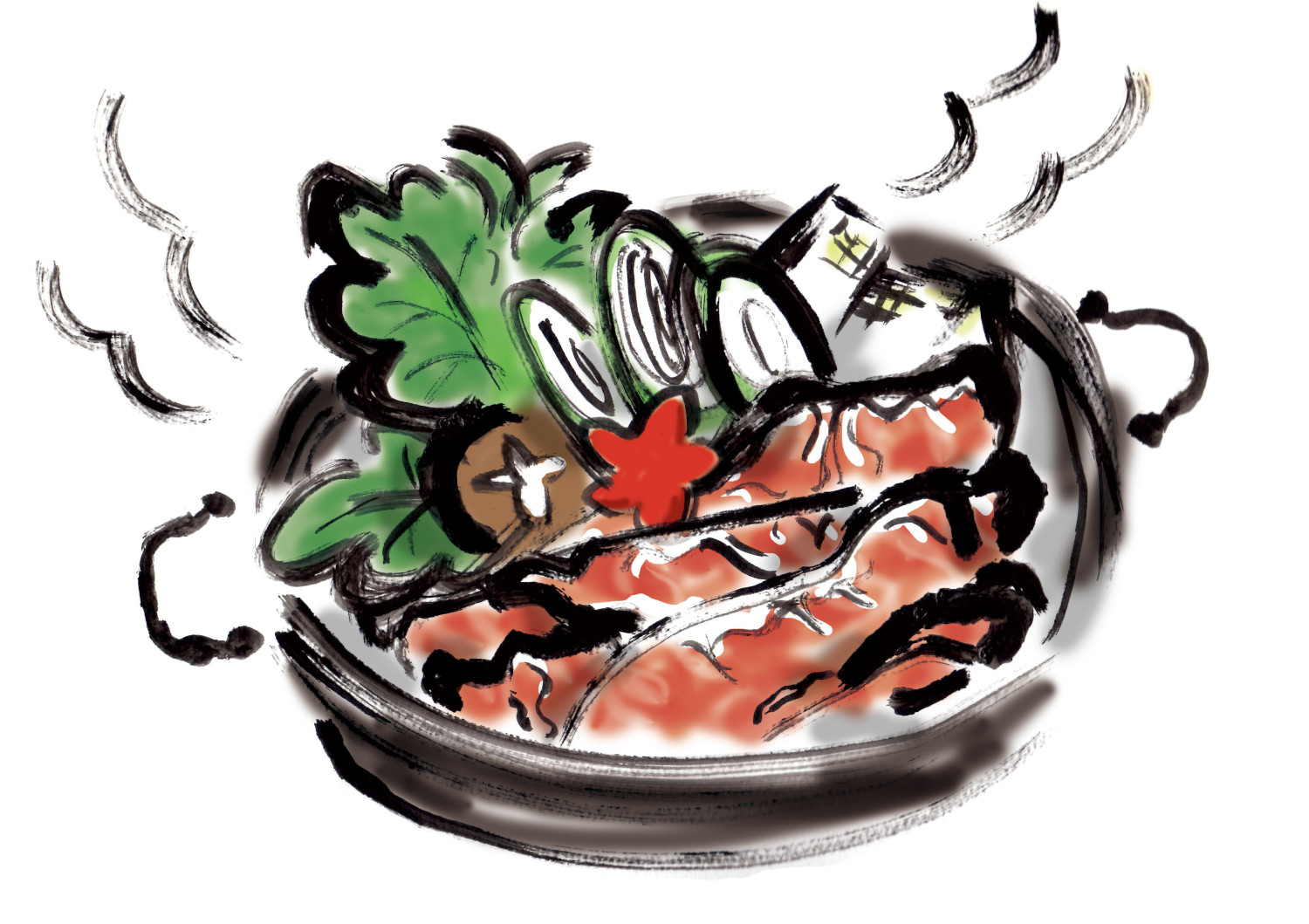